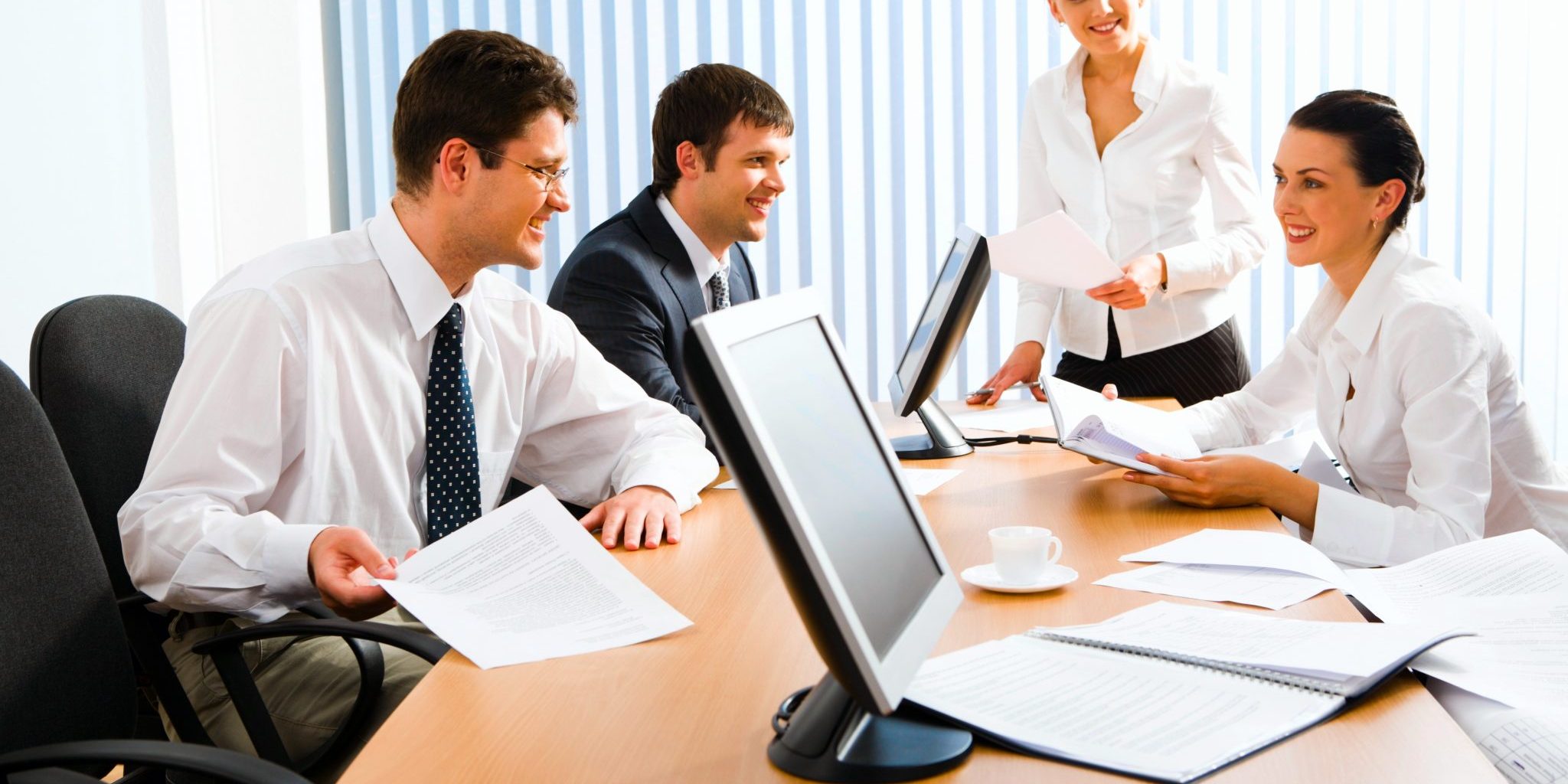 With phishing and spam emails on the rise, they not only pose cybersecurity threat to the recipient’s organization, but also end up wasting productivity of those who are on the receiving end. In most cases, people have to sift through such emails which requires opening emails and reading such emails before they are identified as suspicious and deleted. In some cases, people accidentally click on such emails and also fall prey. Deployment of a good spam filter can ensure such emails are effectively blocked or quarantined and not allowed to land into the recipient’s mailbox. Authentication of sender plays a huge role in deciding which email is allowed and which needs to be blocked or quarantined.
In this edition, we briefly discuss 4 tests that an email must pass through in a spam filter before it is allowed to land in the recipient’s mailbox. We urge all IT decision makers to ask their vendor companies to ensure the spam filter incorporates all these 4 tests.
DATA DYNAMICS BARRACUDA SPAM FILTERING SOLUTION
Contact us to learn more about how our Barracuda spam filtering solution not only keeps our clients safe, but also boosts their productivity by reducing unnecessary clutter in the inbox. Clients, on an average, report up to 80% fewer emails in their inbox each day allowing them to focus on their work and respond to important emails in a timely manner. Also works great with Office 365!
Category: Managed ServicesBy ddadmin11/09/2020
Share This Article
Share on FacebookShare on Facebook TweetShare on Twitter Pin itShare on Pinterest Share on LinkedInShare on LinkedIn