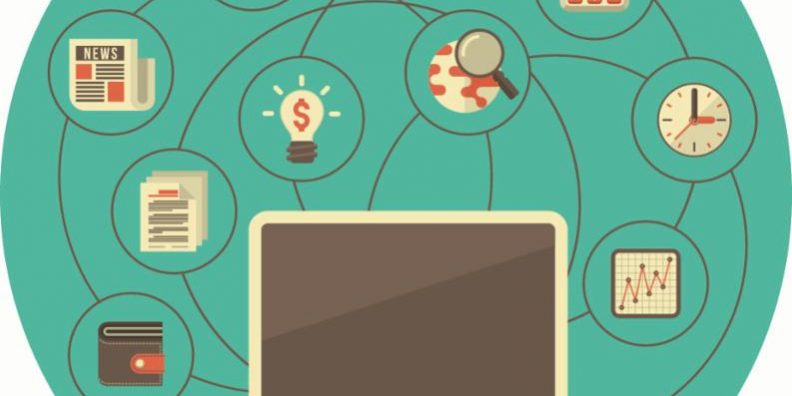 Four (4) zero-day vulnerabilities in Microsoft Exchange Server are being actively exploited by Hafnium, which the State Department believes is a state sponsored group that typically targets US entities with the goal of exfiltrating data. The zero-day vulnerabilities in Exchange, according to Microsoft, include the following:
If left unpatched, all these vulnerabilities can be exploited in an attack chain that could lead to RCE (remote code execution) leaving Exchange server vulnerable to being hijacked, back-door data theft, and deployment of future malware. According to various estimates, 30,000-60,000 organizations have been hacked and some 18,000 servers worldwide have been affected. Microsoft Security Intelligence has identified Ransomware called DearCry that is being actively targeted on compromised Exchange servers to cause further havoc.
Six (6) Steps to address Zero-Day Exploits on Exchange Servers: It is important for any organization utilizing on-premise Exchange server(s) to address this serious cybersecurity issue using the following steps:
Category: Managed ServicesBy ddadmin03/16/2021
Share This Article
Share on FacebookShare on Facebook TweetShare on Twitter Pin itShare on Pinterest Share on LinkedInShare on LinkedIn