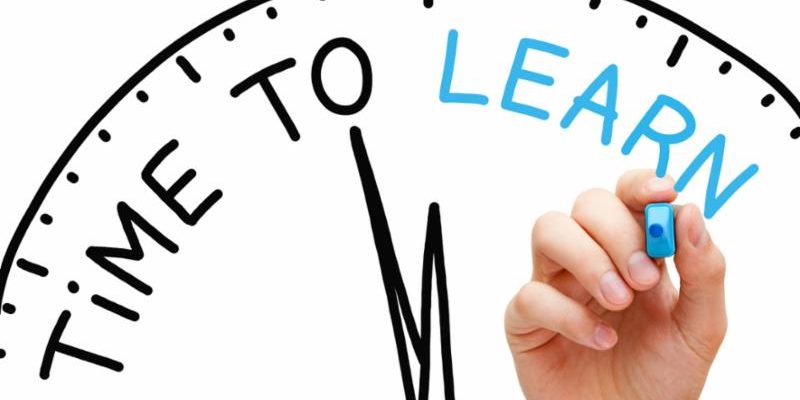 On November 28, 2020, the AWS outage took down a large portion of the internet and affected thousands of companies like Adobe, ConnectWise, etc., whose sites experienced outages in a domino effect. The outage was reported by many news sources like ZDnet and CNBC. The outage, which lasted several hours, occurred in AWS’ Northern Virginia, US-East-1 region, and the cause of the outage was later explained by Amazon in detail as having to do with a failure in an attempt to change capacity on Amazon’s famous S3 storage that resulted from an incorrect input to a simple command entered by a team member.
While server outages are nothing new, this latest AWS outage does offer everyone a few simple lessons to learn regarding vulnerability of mission critical systems.
Lessons to learn from recent AWS Outage:
Category: Managed ServicesBy ddadmin01/12/2021
Share This Article
Share on FacebookShare on Facebook TweetShare on Twitter Pin itShare on Pinterest Share on LinkedInShare on LinkedIn