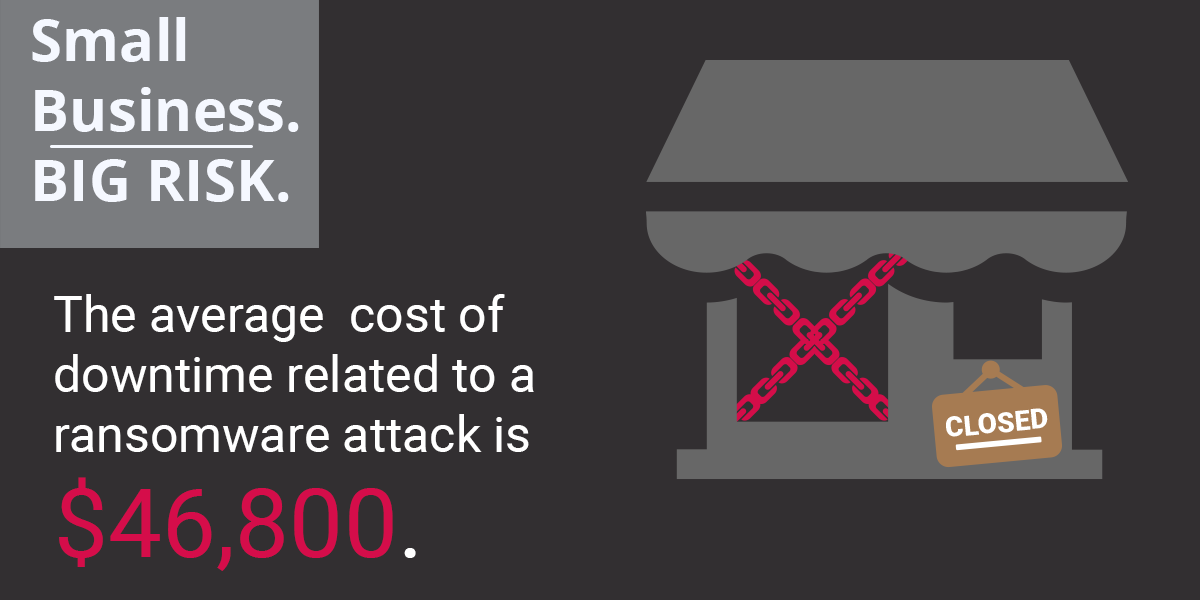 Hackers have leaked an estimated 751GB of compressed EA data containing FIFA 21 source code on a dark web forum. Initially, they released a cache of 1.3GB of FIFA source code on July 14 as part of a demand for payment to stop them from releasing the rest, but after EA refused to play ball, the rest was added. According to reports, the hackers used the authentication cookies to mimic an already-logged-in EA employee’s account and access EA’s Slack channel and then tricked an EA IT support staffer into granting them access to the company’s internal network, ultimately allowing them to download more than 780GB of source code from the company’s internal code repositories. EA says that no player information was ever at risk and they’ve fixed the problem internally.
Here’s the full story
Category: CybersecurityBy ddadmin08/12/2021
Share This Article
Share on FacebookShare on Facebook TweetShare on Twitter Pin itShare on Pinterest Share on LinkedInShare on LinkedIn