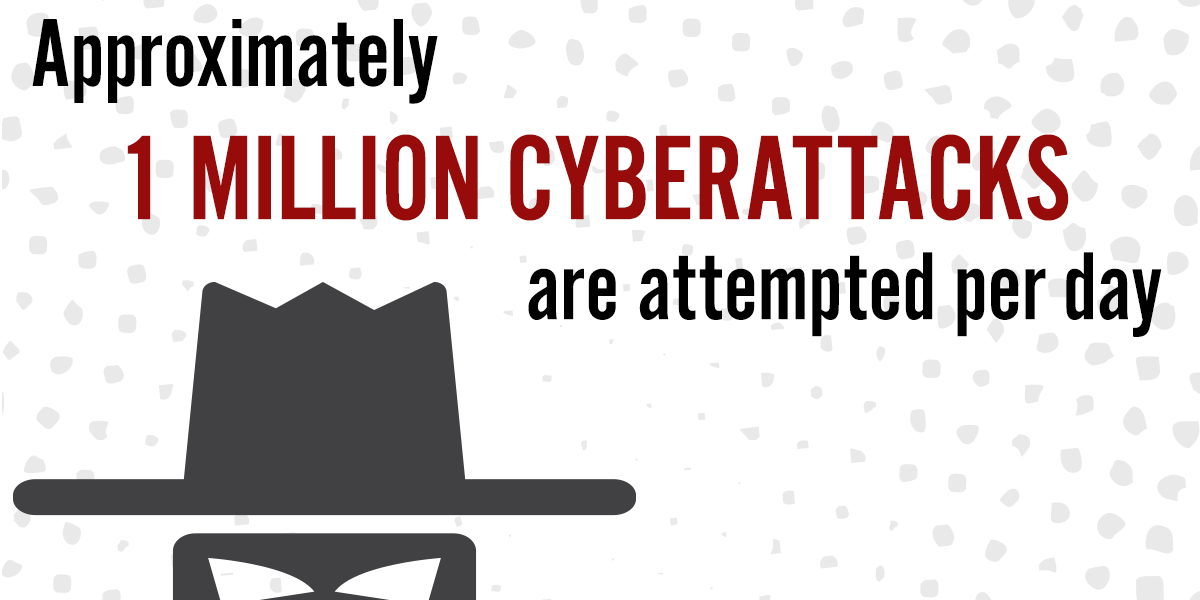 Russian-aligned nation-state cybercriminals hacked into the Republican National Committee last week. Initially dismissive of the hack, RNC officials ultimately admitted that their security had been breached. However, those officials attributed the hack to a data security incident at a subcontractor, Synnex. The RNC announced that they are working with experts at Microsoft to investigate this incident.
Here’s the full story
Category: CybersecurityBy ddadmin08/12/2021
Share This Article
Share on FacebookShare on Facebook TweetShare on Twitter Pin itShare on Pinterest Share on LinkedInShare on LinkedIn