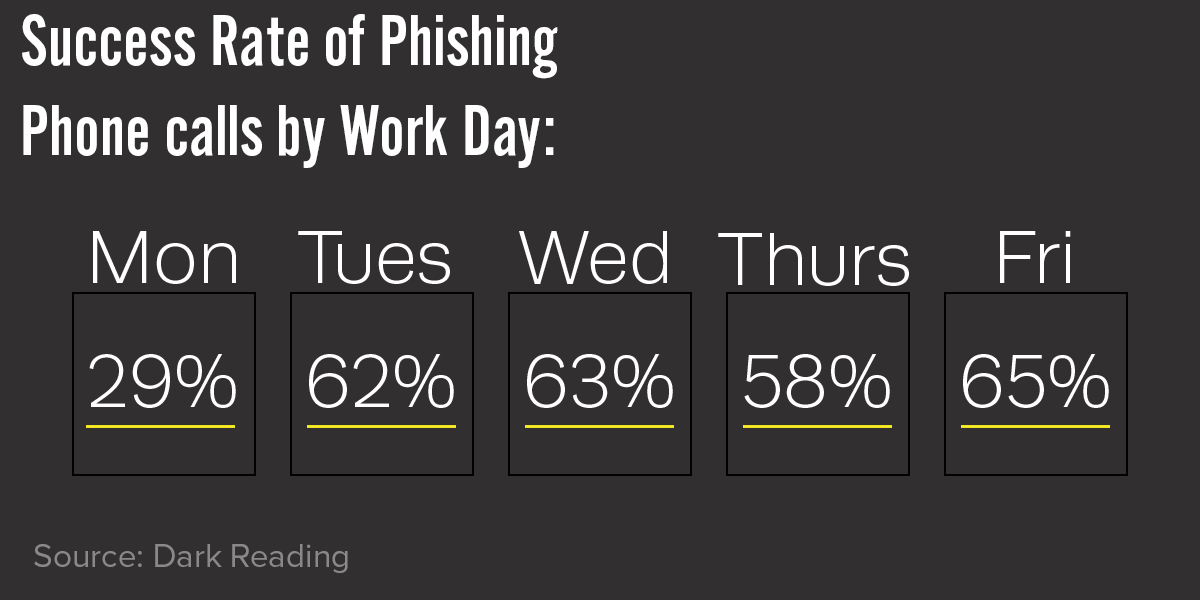 The city of Tulsa, Oklahoma, has been hit by a ransomware attack that affected the city government’s network and brought down official websites. The attack, which took place on the night between Friday and Saturday, is under investigation and city IT crews have begun restoring functionality and data from backups. This follows a string of ransomware attacks on other US municipalities in recent weeks. City officials were careful to note that no customer information has been compromised, but residents will see delays in-network services. While emergency response is not hampered, 311, some credit card payment systems and the city’s new online utility billing system were impacted.
Here’s the full story
Category: CybersecurityBy ddadmin06/04/2021
Share This Article
Share on FacebookShare on Facebook TweetShare on Twitter Pin itShare on Pinterest Share on LinkedInShare on LinkedIn