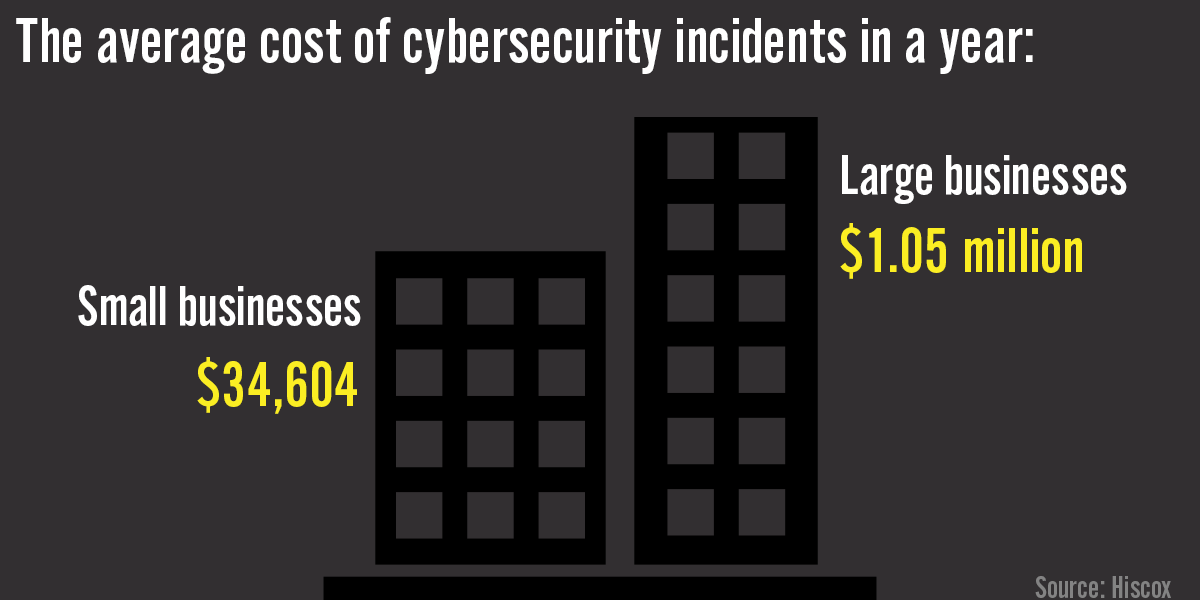 Colonial closed pipeline operations on May 7, when a ransomware infection was found on its computer systems. The shutdown affected the supply of gas in parts of the East Coast, with some people waiting an hour or more at filling stations or not finding gas at all. State and federal officials had warned against hoarding and panic buying that could exacerbate the problem. According to Colonial, the pipeline restarted operations on May 13 and returned to full capacity on May 17, though it took longer for the fuel supply to return to normal.
The ransomware at Colonial highlighted the vulnerability of the country’s critical infrastructure, which has been the target of an increasing number of cyberattacks. Cities, schools and hospitals have all been hit by cybercriminals, who scramble a victim’s computers and then extort a payment to decrypt them.
Here’s the full story
Category: CybersecurityBy ddadmin06/02/2021
Share This Article
Share on FacebookShare on Facebook TweetShare on Twitter Pin itShare on Pinterest Share on LinkedInShare on LinkedIn